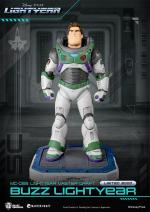 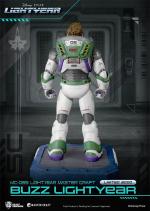 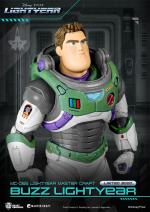 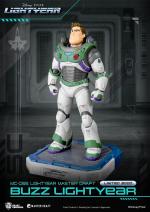 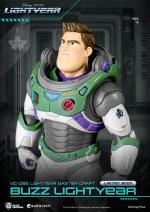 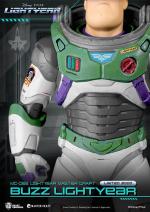 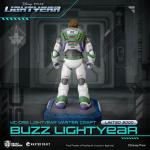 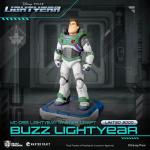 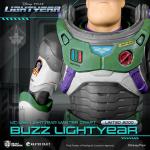 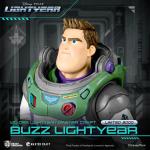 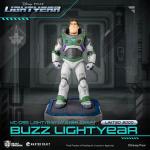 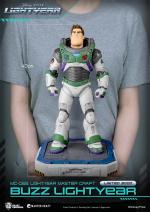 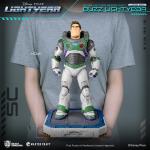 Description
Pixar is ready to take fans back to the world of Toy Story with the very first solo animated movie outing of Buzz Lightyear! ‘Lightyear’ focuses on Buzz’s origin story, focusing on the Space Trooper earning his stripes! Following Buzz Lightyear’s intergalactic adventure with a group of young recruits and his furry robot companion, the new movie will show a side of Buzz that fans have yet to see!

The hand-painted and hand-crafted statue allows fans to show-off the very highest in manufacturing techniques. The Buzz Lightyear from the new movie is recreated with immense focus on detail, highlighting the more realistic design, all the while standing at an imposing 35cm in height. The included dedicated base, itself designed with a 4cm thickness, showcases the space faring themes from the movie. For fans of the very highest in quality, the 3,000 unit limited Buzz Lightyear Mastercraft can be ordered from an official Beast Kingdom outlet.