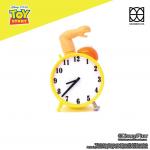 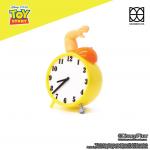 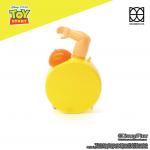 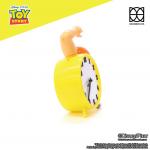 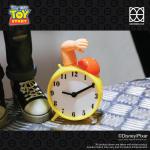 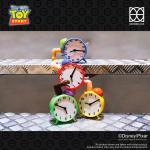 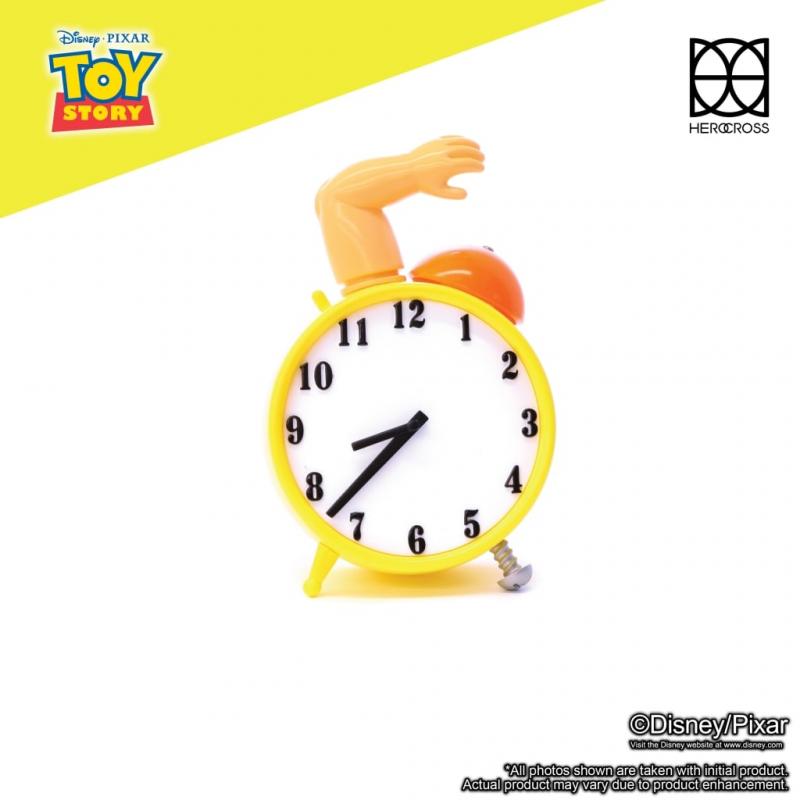 Description
The HVS series 24" Sid has always been the most representative toy of HEROCROSS. The newly launched MUSHIE series Disney Pixar Toy Story Sid's alarm clock is the best partner of Sid. In the scene where Sid tied the rocket on Buzz, and pre-set the alarm to set off Buzz’s journey on time.

This terribly reassembled alarm clock with limbs defines this classical scene that characterises Sid as a toy destroyer. It awakened the toys teaming up to revolt against Sid - the toy destroyer from abusing the toys and helping Woody save Buzz. The clock's diameter is 9cm, and the total height is about 15cm. In addition to be an entertaining display on desks, bookcases, etc., it is also a playful home decoration. A must-collect item for Fans of Toy Story, take it home today!

Sid is modifying his alarm clock again, as there’s not enough time in a day to realize all the crazy ideas he has! This time, HEROCROSS makes an exception and launches various colors of alarm clocks that have never appeared in movie scenes. Through different colors and skin tones, we wish to promote peace and harmony between everyone in the world. Despite being just an ordinary toy, we hope that through the process of designing and creating them, we can share the positive energy of Disney and Pixar movies with all fans.
With a choice of different colors, there’s sure to be one that perfectly fits your décor.