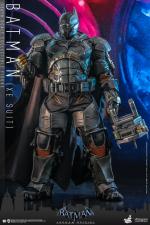 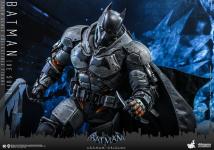 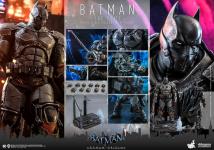 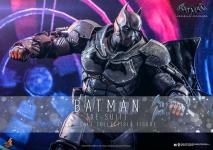 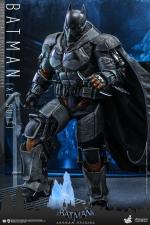 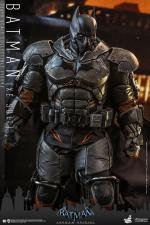 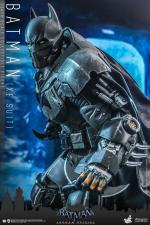 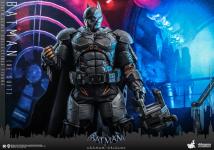 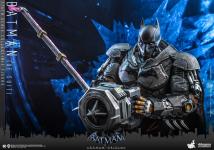 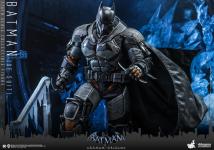 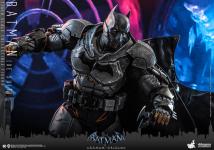 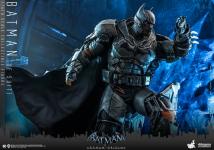 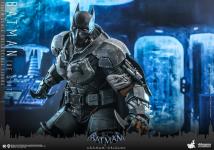 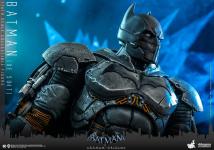 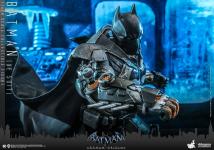 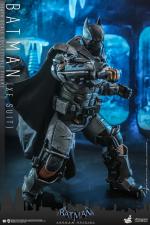 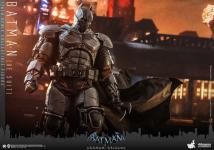 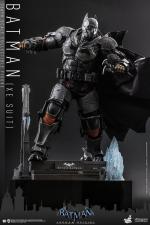 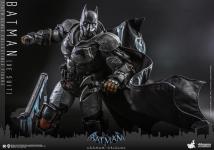 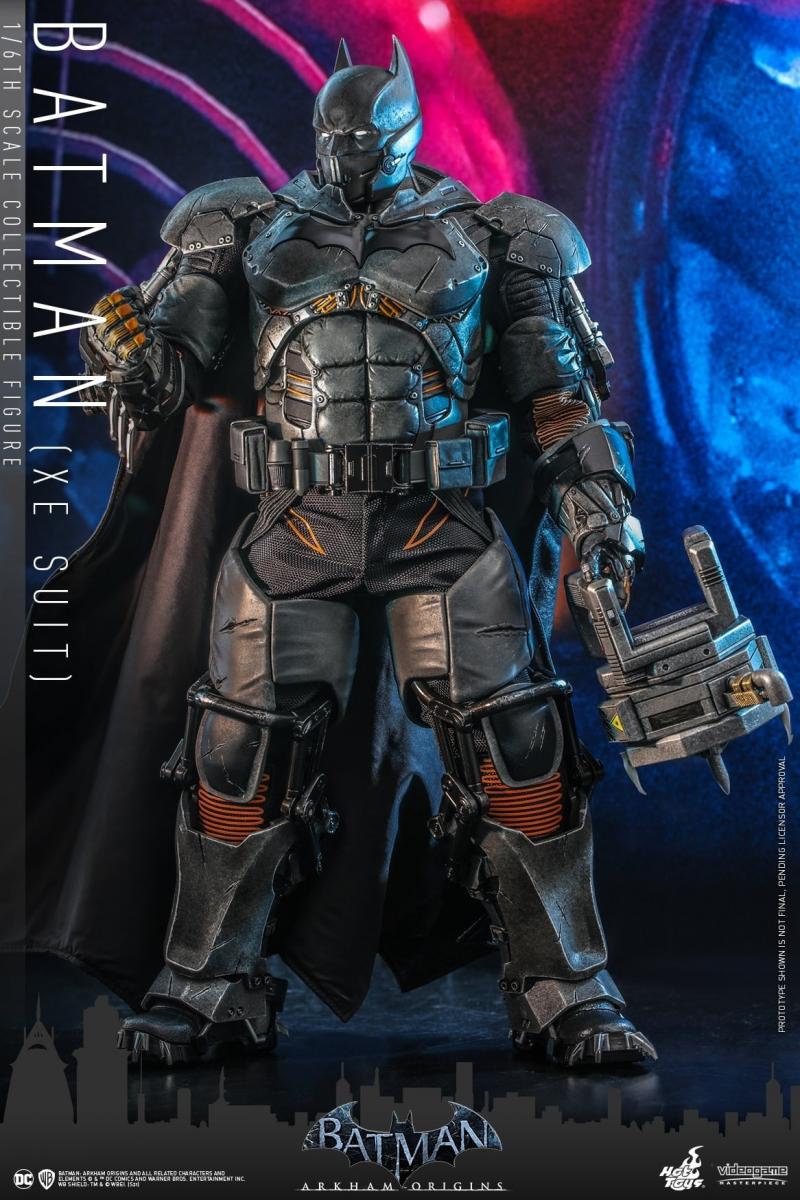 “I can’t give you peace, but I can give you justice” – Batman

Takes place shortly after the event of Arkham Origins on New Year Eve, where Bruce Wayne is hosting an award ceremony. A surprise attack by Mister Freeze has the hero showoffs another heavy duty suit giving him greater protection under extreme environments to bring back the justice!

A Special Edition available in selected markets will include a Crytographic Sequencer as bonus item for collectors.

Defend Gotham City from Mister Freeze with Batman in the XE Suit!