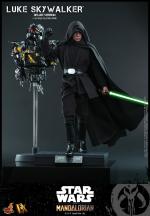 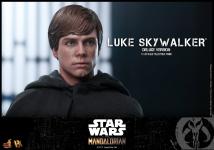 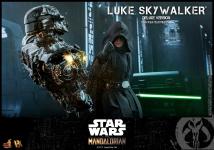 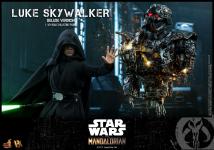 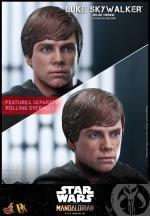 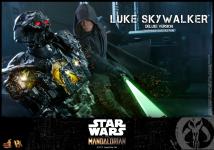 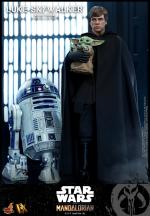 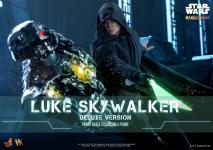 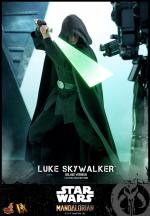 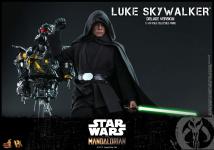 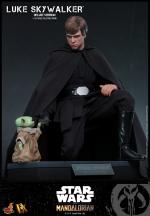 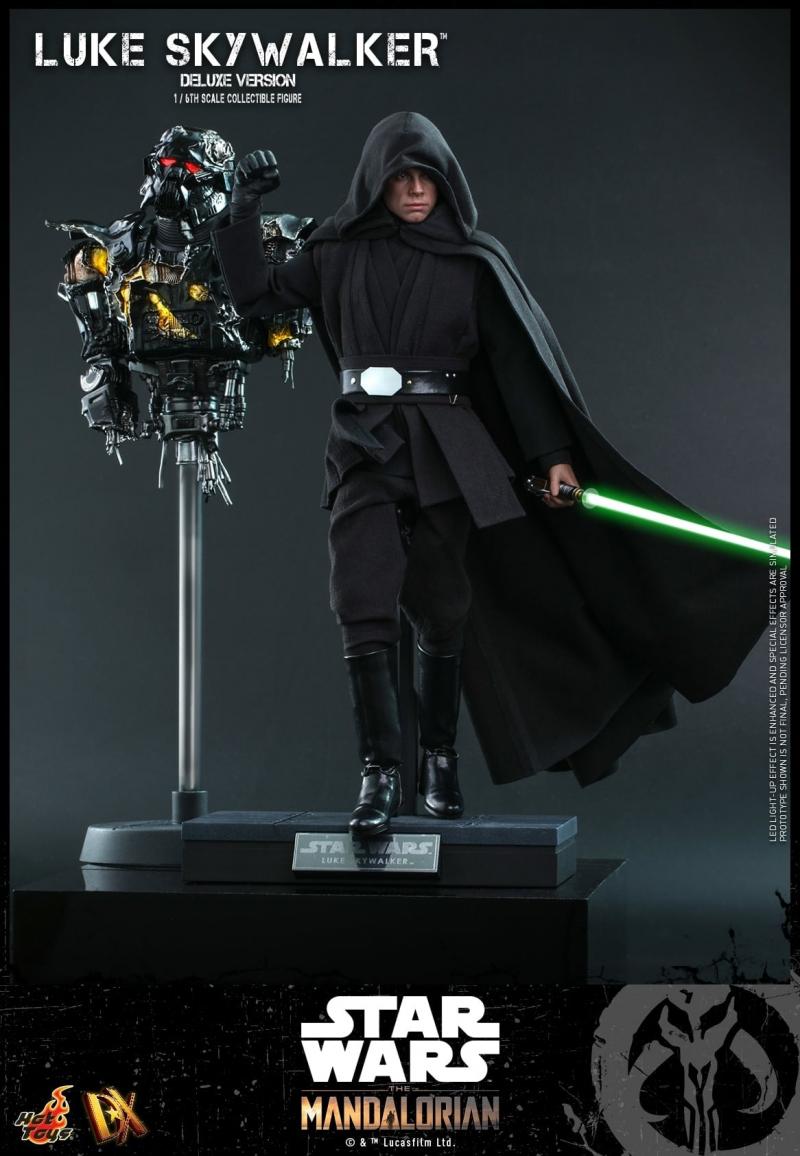 “May the Force be with you.”

The finale of the latest season of The Mandalorian has excited Star Wars fans everywhere with the shocking appearance of Luke Skywalker and combating the platoon of Dark Troopers™ with ease! Audience can truly see how Luke who rose from humble beginnings as a farmboy on TatooineTM to become one of the greatest Jedi the galaxy has ever known.

And now Hot Toys is elated to expand its popular The Mandalorian collectible series and introduce the highly anticipated 1/6th scale Luke Skywalker (Deluxe Version) collectible figure as the latest addition to our premium DX Series!

Also, Grogu™ with articulated head and arms is specially featured along with Luke!

This Deluxe Version will exclusively include a battle damaged Dark Trooper bust with LED light-up function to reenact the memorable moment when Luke crushed it by using the Force!

A Special Edition available only in select markets will specially include hologram figure of Moff Gideon’s light cruiser and holoprojector as bonus accessories.

This Luke Skywalker collectible figure (Deluxe Version) will surely be a treasured masterpiece for any collection!