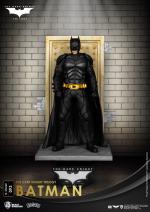 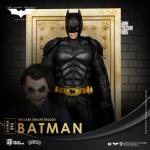 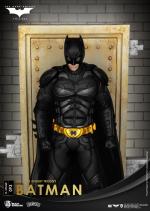 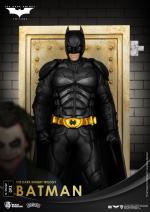 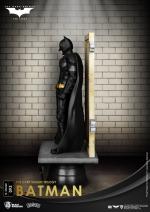 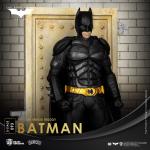 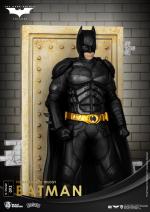 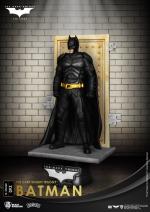 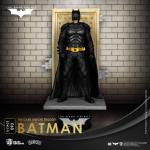 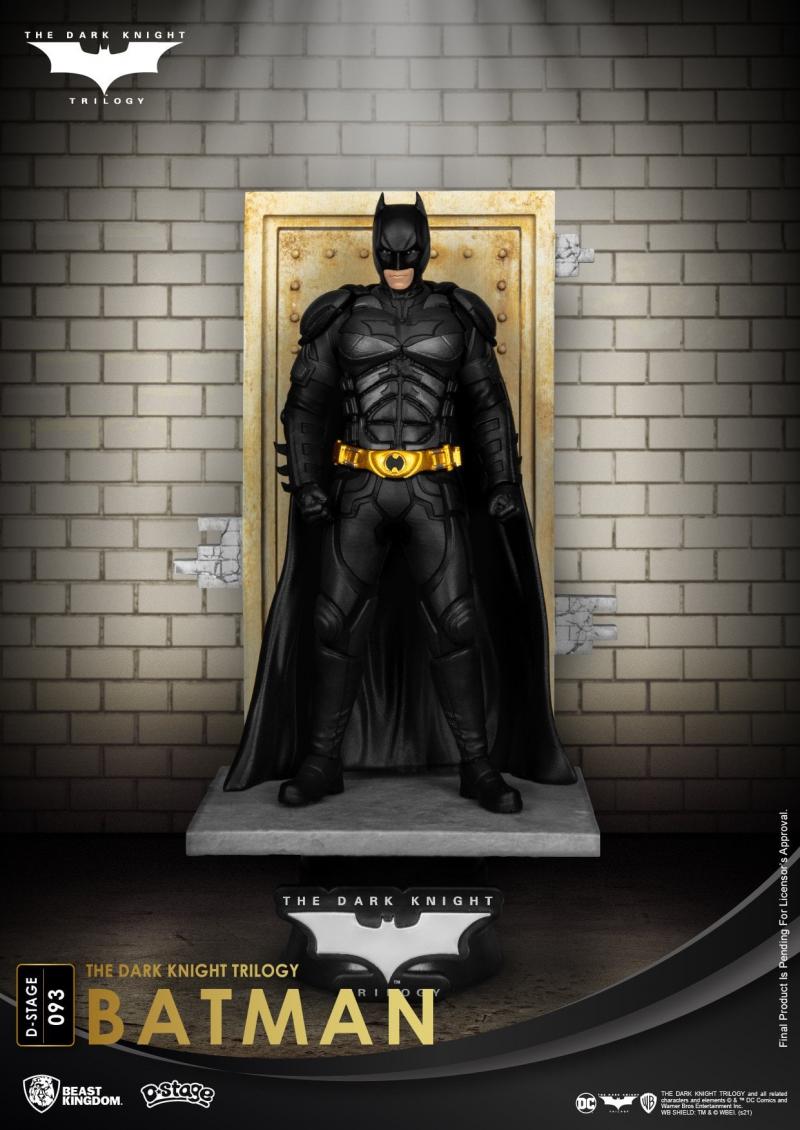 The Dark Knight has always been at the core the DC comics and movie universe, with vibrant characters that really gives Bruce Wayne and his alter ego Batman a run for his money. Two of the most exciting and well known outings in recent years has been arguably The Dark Knight Trilogy movies from Christopher Nolan, and the gothic Dark Nights series of comics. Two different mediums, yet two fantastic entries to the world of Batman!

「Diorama Stage-090-Dark Nights: Metal-The Batman Who Laughs」
In DC’s Multiverse Earth 22, lies a dark and disturbing take on the vigilante, with the Batman Who Laughs. A new type of supervillain, he is the evil and alternative version of Batman within DC’s multiverse. A hybrid of Bruce Wayne and the Joker, created when the Joker learns of Batman’s identity and proceeds to take out of all of his rogues! In the ensuing battle with the Joker, Bruce Wayne is subjected to a purified form of the laughing chemical, slowly transforming the Dark Knight into a fusion of the Joker and the Batman. Combining Bruce Wayne’s intelligence and physical strength, with the Joker’s sadism and warped humor, the new, twisted character titled the Batman Who Laughs is most definitely a one of a kind take!

Beast Kingdom’s D-Stage 090 brings the ‘Batman Who Laughs’ to life with the signature heavy metal themed clothing, and sickle paired with a set of wings that really make the twisted, scary looking character pop!
With meticulous painting and manufacturing techniques, and a focus on the light and shadow effects straight out of the comics, this is the diorama made for fans of the alternative Batman super villain!

「Diorama Stage-091-Dark Nights: Metal-The Merciless」
In DC’s Multiverse Earth 12, new characters and new enemies take on the might of the Greek God of War ‘Aries’ himself. After defeating the god of war and donning his helmet, even after being warned of its corrupting influencers, the new Batman becomes evil and filled with rage.
A ruthless new character, Batman The Merciless wages war on the whole world taking down anyone who gets in his way.

Beast Kingdom’s D-Stage 091 is a diorama of terrifying proportions. Bringing to life Batman the Merciless, a character with god-like powers. The armored villain is seen here adorned in his sea blue armor and infamous helmet originally owned by Aries. The light and shadow effects of the comics are meticulously brought to life using the very best of painting and manufacturing techniques. The heavy duty chains on the waist and thighs as well as the golden ‘God Killer’ sword are also accurately depicted.
For fans of evil takes on the Dark Nights, this is one diorama not to be missed.

Join Beast Kingdom’s ‘Entertainment Experience Brand’ with the D-Stage 092 Joker. Seen here sitting in front of an interrogation table having been arrested by the newly appointed commissioner Gordon, whilst in the back, D-Stage 093’s Batman is waiting in the shadows, ready to interrogate.
Combining the two (separately sold) dioramas creates the ultimate portrayal of the movie scene, just before viewers get to see the soon to be life-long enemies interact.
Bringing to life these two iconic characters, with a focus on detailed costumes, both include a branded base and backdrops straight out of the movie. A fantastic pair of dioramas for fans of the Dark Knight movie.