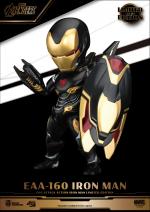 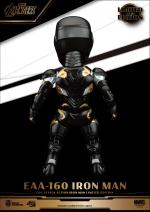 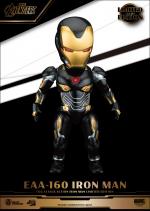 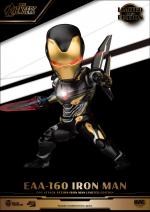 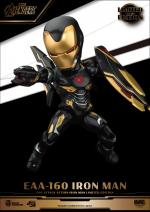 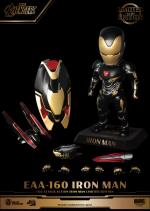 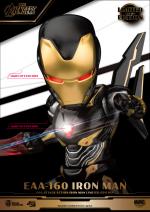 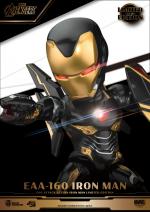 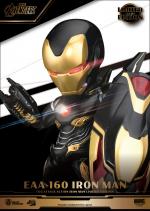 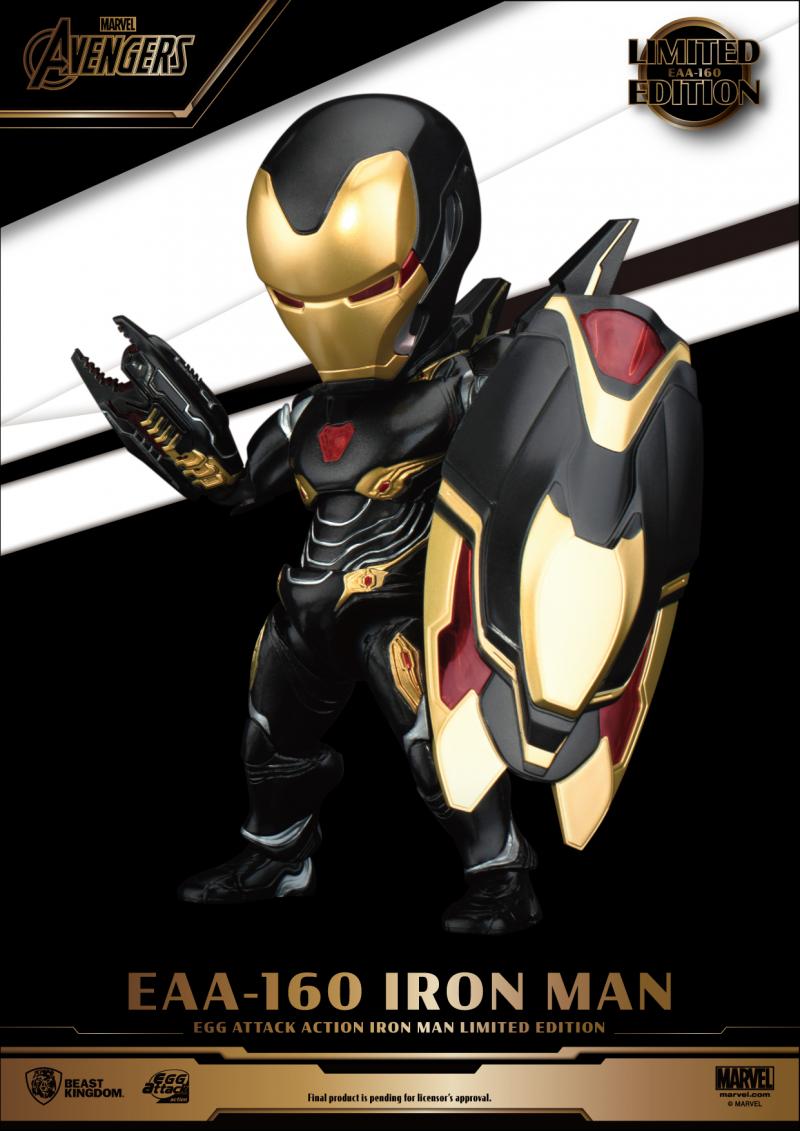 The many epic battle scenes from Marvel’s Avengers Infinity War still linger in our collective memories! The sights and sounds of the gigantic, universe-spanning drama was unlike anything that had been put on screen before. A real feast for Marvel fans, and in the middle of it all, the heart and soul of the MCU, Iron Man was duking it out with the eye-catching nano-suit ‘Mark 50’.

The EAA (Egg Attack Action) series of 6inch highly articulable, stylized action figures, under the Beast Kingdom brand recreate some of the most iconic superhero characters ever. The Mark 50 EAA is based on the Avengers Infinity War movie, and with the popularity of the original EAA, this new limited edition is inspired by the grace and strength of the suit.
Accessories include three pairs of replaceable hands, a jetpack, nano sword, canon and shield, a set of flame attachments and an exclusive stand!