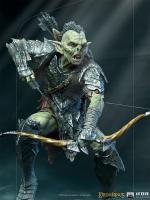 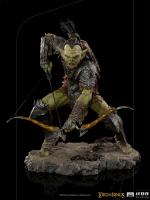 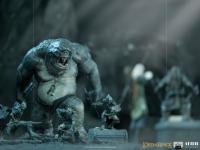 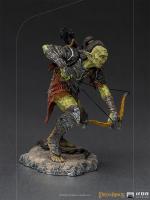 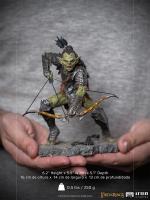 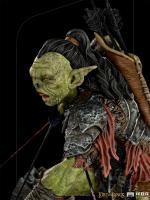 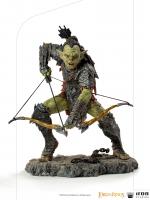 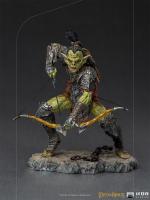 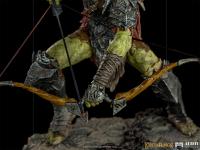 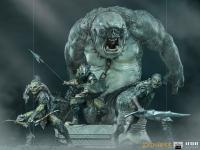 Archer Orc: The Lord of the Ring BDS 1/10 Scale

Archer Orc: The Lord of the Ring BDS 1/10 Scale

In the past, they were once Elves. Tortured and mutilated by the evil powers of Morgoth, the first dark lord of Middle Earth, they were transformed into a new grotesque form of life, the Orcs. Stretching his bow and arrow to shoot his poison-tipped arrow, the monstrous being with greenish skin, long pointed ears, and serrated teeth prepares his attack, ready to do anything to defend his territory. Thereby, Iron Studios presents the “Archer Orc BDS Statue – Lord of the Rings – Art Scale 1/10 – Iron Studios” on a base inspired by the floor of Minas Moria.

The Third Colossus: Shadow of the Colossus...