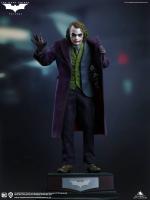 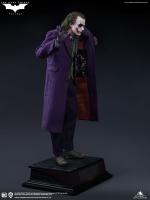 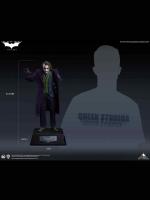 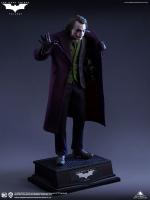 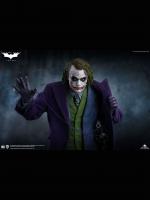 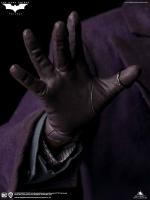 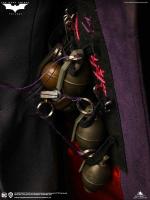 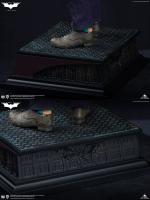 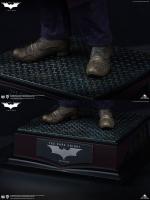 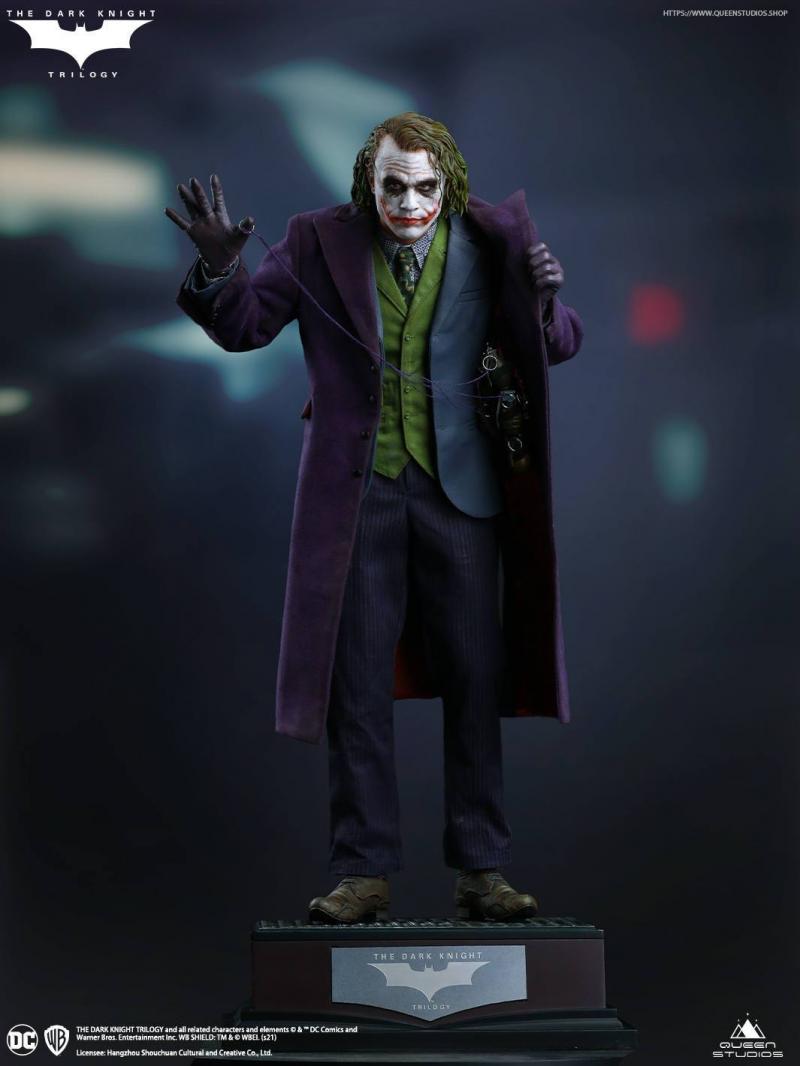 The Joker: The Dark Knight 1/4 Scale by Queen Studios

The Joker: The Dark Knight 1/4 Scale

About The Character
The Joker has become a cultural phenomenon. This cunning criminal has been a consistent fixture in popular culture since 1940. In the 80 years since we were first introduced to the Clown Prince of Crime, we’ve seen many incredible portrayals. But none quite as well known and respected as Heath Ledger’s Joker, who, until recently, was considered by many as THE Joker. The Queen Studios 1/4 Joker statue is inspired by this incredible character from one of our favourite scenes.

About The Sculpt
The 1/4 Scale Dark Knight Joker statue captures Heath ledger’s portrayal of The Joker like you’ve never seen before. For this hyper-real head sculpt, Queen Studios’ artists focused intensely on capturing every element. From the thick scars in his “Glasgow Grin”. To the deep expression lines in his forehead. And the calm yet chaotic look in his eyes. No detail is spared.

About The Statue
Queen Studios’ quarter scale TDK Joker captures the criminal mastermind from one of the most iconic scenes in the movie. After performing a gruesome magic trick, The Joker reveals he also has one more trick up his sleeve, or in this case, inside of his overcoat. To recreate this incredible scene, our artists have created movie accurate miniature grenades, to fit inside of his iconic custom-tailored suit.

Special Features
This limited edition collectible is available in two versions. The premium edition features rooted hair made of fine died sheep wool, while the regular edition features sculpted hair. Both versions include a movie accurate tailored suit, as well as switch out hands to recreate to memorable moments from the movie. The Joker holding a detonator cord, and The Joker sharing his card.