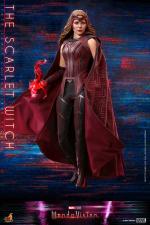 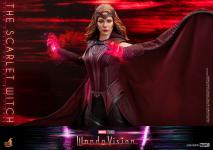 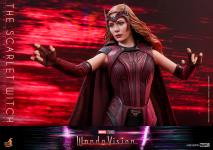 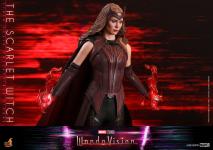 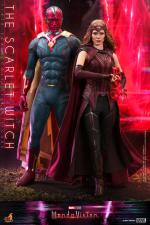 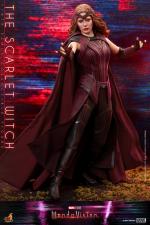 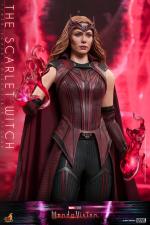 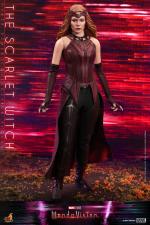 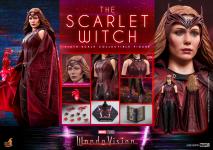 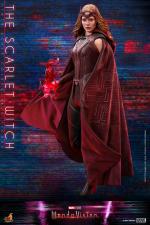 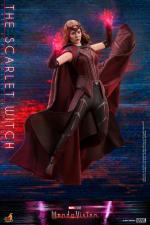 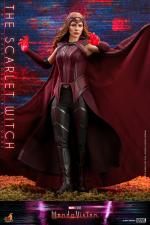 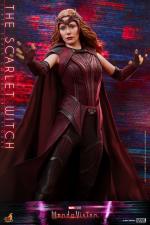 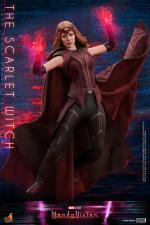 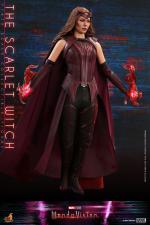 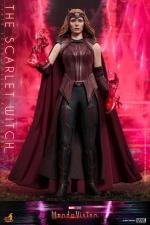 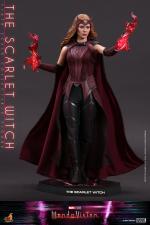 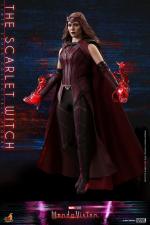 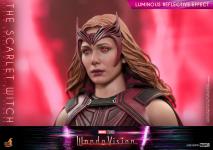 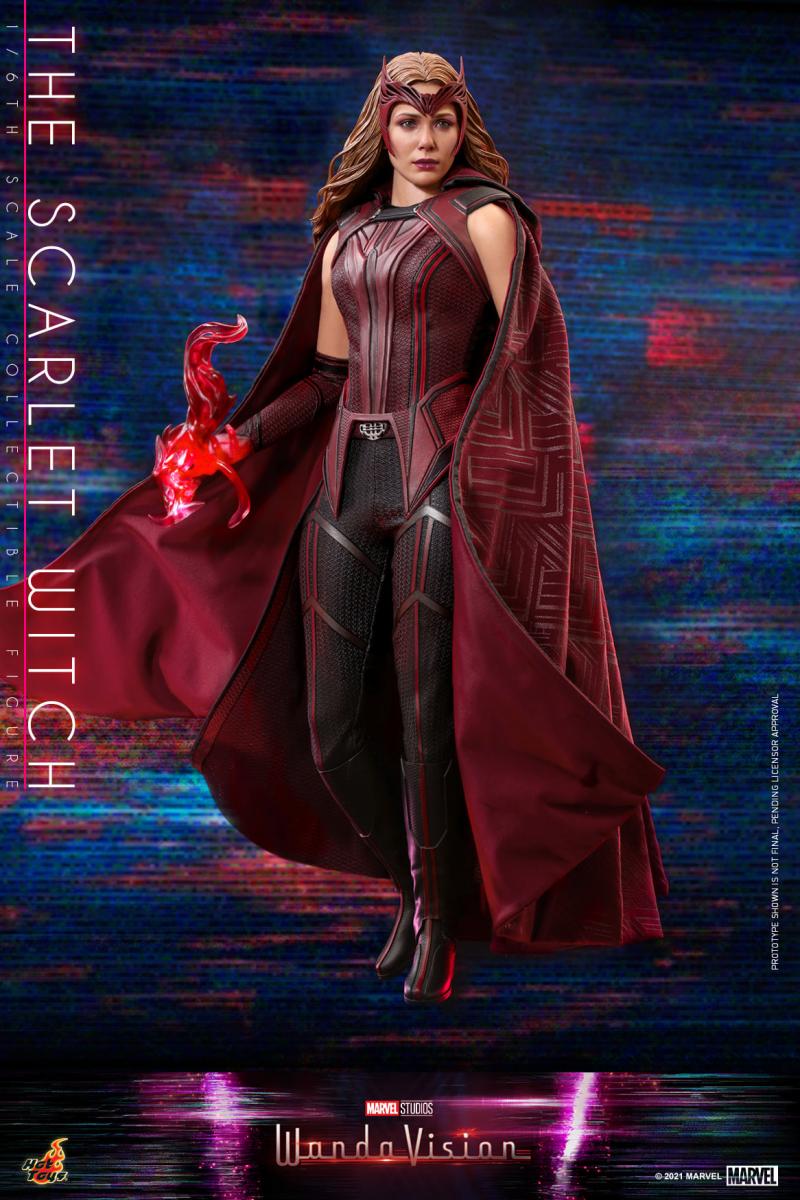 “This is Chaos Magic, Wanda. And that makes you the Scarlet Witch.” – Agatha Harkness

Trying to get to the bottom of Wanda Maximoff’s powers, Agatha takes Wanda off on a trip down memory lane reliving the past memories. Forced to go along with Agatha’s plan, Wanda unleashes her abilities to protect her loved ones, meanwhile gains a greater understanding of the full extent of her considerable powers.

Inspired by WandaVision, Marvel Studios’ original series, Hot Toys is excited to officially introduce a stunning 1/6th scale collectible figure of The Scarlet Witch and her brand-new costume with impressive details from the series finale.

Beautifully crafted based on the appearance of Elizabeth Olsen as Scarlet Witch in WandaVision, the figure features a newly developed head sculpt with specially applied luminous reflective effect on eyes to emulate Scarlet Witch using her abilities, long curly sculpted hair and her signature headdress, a newly designed body equipped with LED light-up function on both sides of the forearms, detailed outfit including the hooded cape, specially created hands with red translucent fingertips, Darkhold book, power-using effect accessories, and a dynamic figure base for display.
Reserve space for the Scarlet Witch figure from WandaVision collection!