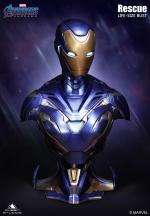 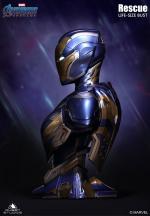 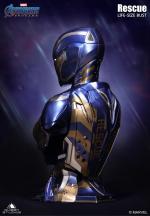 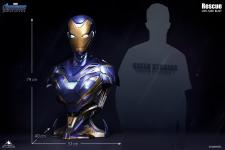 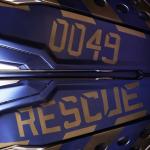 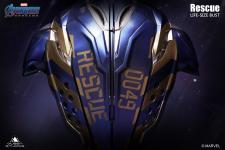 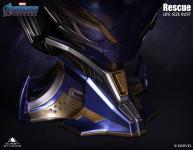 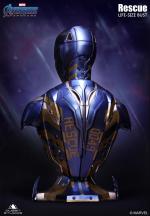 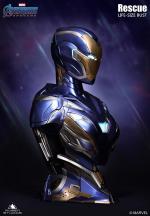 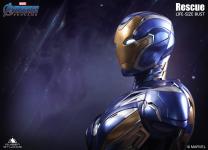 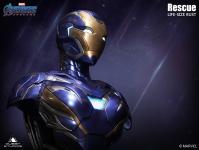 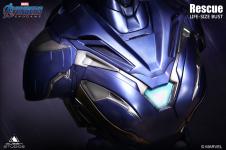 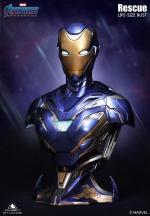 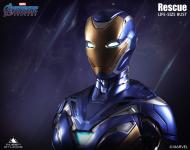 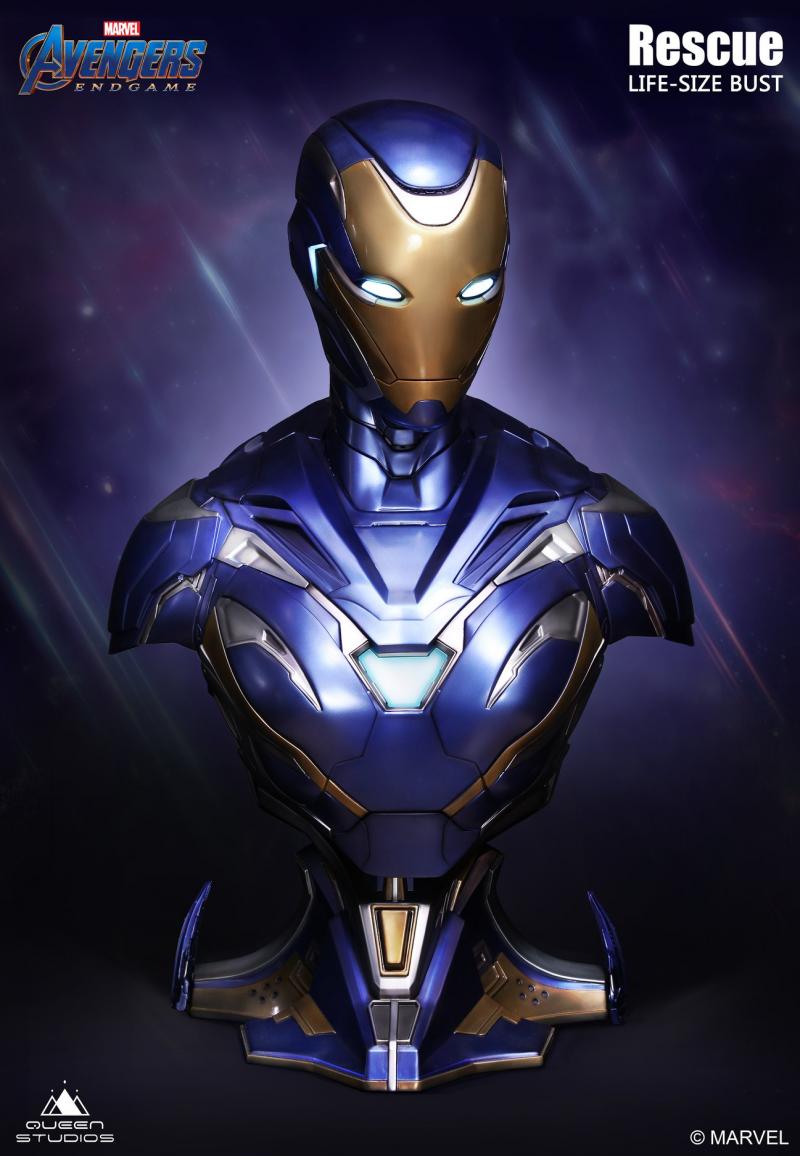 ???????????????????? ???????????? ????????????????
Expertly crafted with intricate detailing, life-size 1/1 scale “Rescue” bust is a movie accurate recreation of the Rescue armor worn by Pepper Potts (Gwyneth Paltrow) in Avengers: Endgame. In keeping with the original armor, our artists have closely captured each contour in the suit as well as the sleek design. Finally, the team have applied the paintwork masterfully to recreate the metallic lavender blue aesthetic, with silver trim and champagne gold.

Finally, the base is crafted to look elegant and sleek with the left and right sides turned up to look like displacer sentries that the armour is capable of deploying.