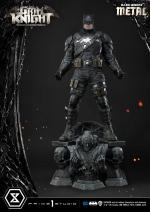 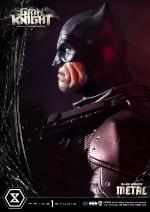 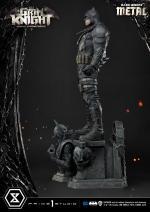 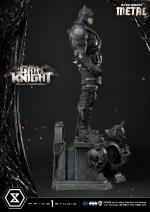 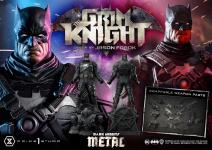 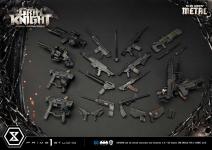 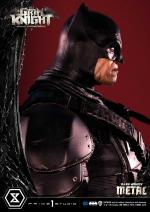 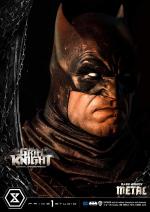 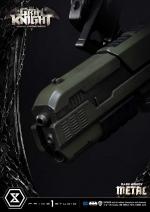 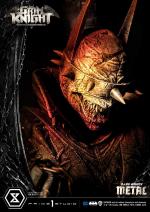 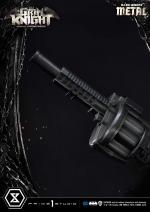 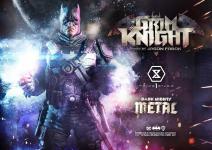 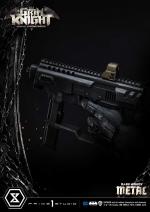 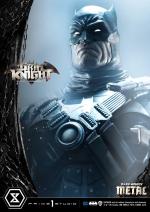 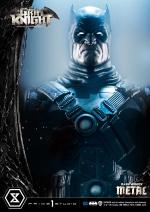 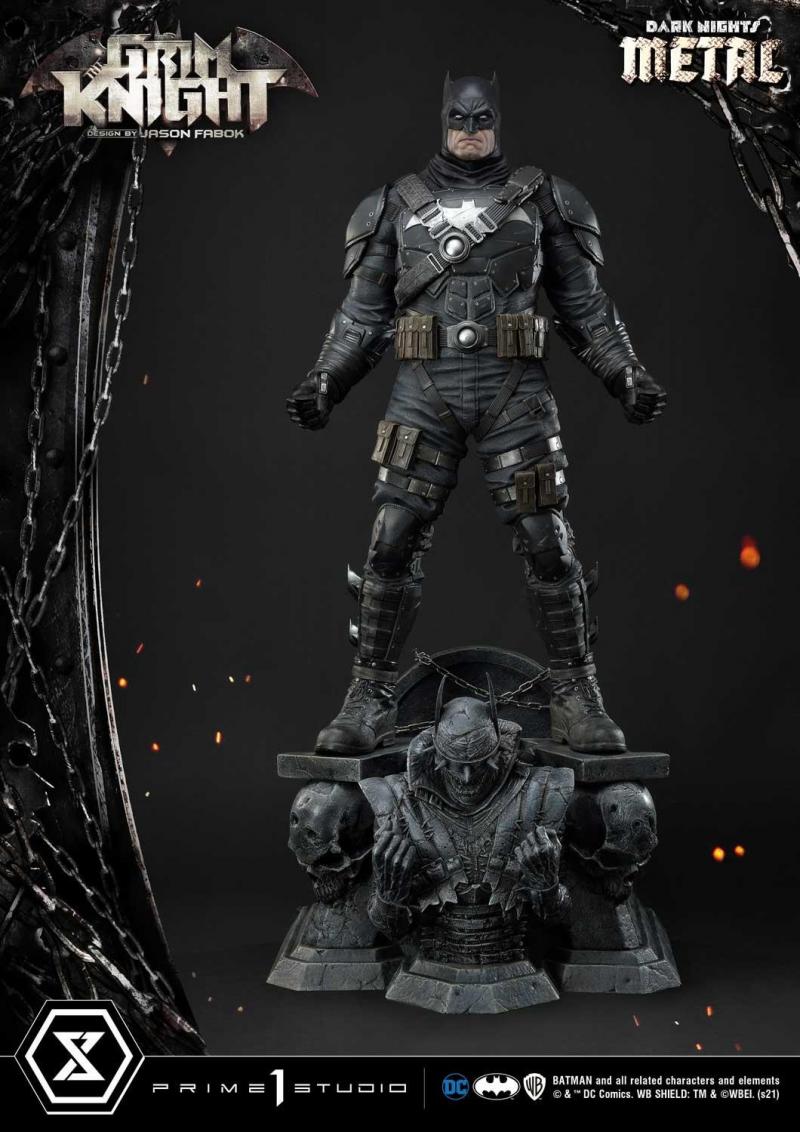 “The Deadliest man alive. He’s us if Joe Chill dropped the gun in the alley and we picked it up.” – The Batman Who Laughs

Another Dark Multiverse, Bruce Wayne, this alternate version of Batman, unlike Prime Earth’s Batman, takes a lethal, more vigilante-style approach to crime-fighting. Giving no mercy to taking the life of those who he feels deserve it. Going back to his childhood, when Joe Chill kills his parents, instead of being overcome by fear, young Bruce is overcome by anger, and we have the birth of The Grim Knight.

Through close collaboration and direct inspiration based on Jason Fabok’s iconic cover art, The Grim Knight stands 33 inches tall in a strong center-styled museum pose with weapons drawn! Recruited by The Batman Who Laughs and becoming second in command, The Grim Knight is “The Batman At Total War” and is quite literally the “Deadliest Man Alive.” His numerous arsenals are all included as swappable weapons, and this could make him the most dangerous version of Batman yet.

Do not miss out on adding this alternate version of Batman into your DC Metal collection!

Pursuant to Warner Bros.’ Weapons and Propriety Mandate, Prime 1 Studio is unable to completely and properly display, market, or advertise the product herein.
The Mandate stipulates that Prime 1 Studio cannot exhibit any statue with attached weapons, ammunition, or explosives for the purposes of marketing and advertising, nor can the former be exhibited in a threatening manner.

Thank you for your understanding and continued support.