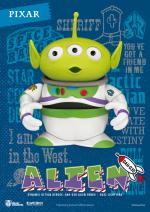 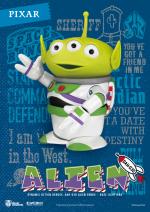 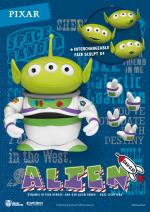 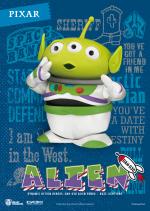 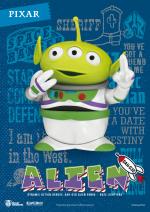 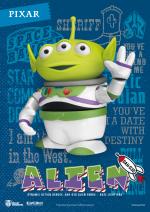 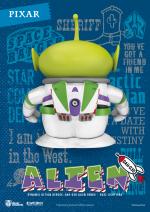 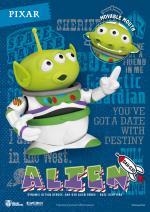 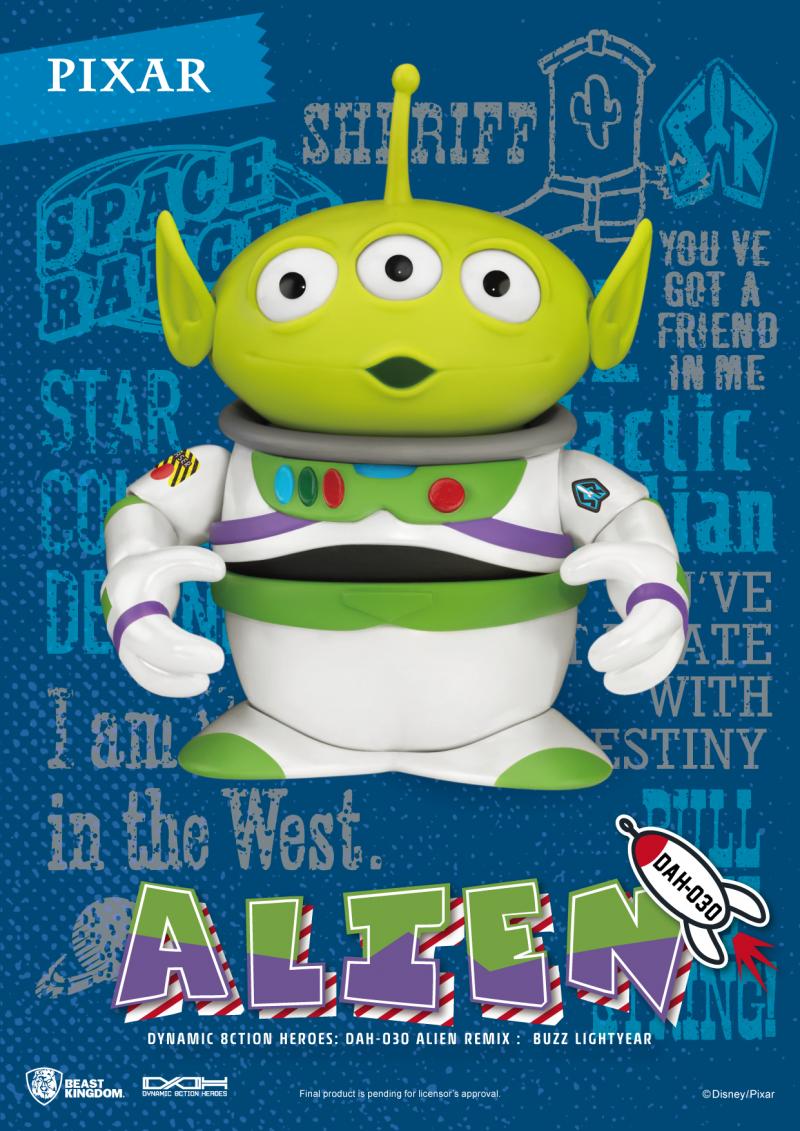 The naughty Three-Eyed Aliens are back once again with another dress-up remix, now with the costumes from the two famous protagonists of Toy Story!

Since the launch of the DAH-022 range of little Three-Eyed Aliens from Toy Story’s very own Pizza Planet, fans have been clamoring for more! This time with the dress-up remix party is in full swing with our two favorite stars from the series, Woody and Buzz Lightyear.
Dressed up as Sheriff Woody, our little Alien friend is seen sporting real fabric for all of his clothing, including the vest, shirt and jeans, making this little troublemaker ready for the wild-west.
When Woody is around, Buzz Lightyear, the Space faring cosmonaut isn’t too far behind. Using high gloss paint for the accurately recreated coloring and an attention to detail, Buzz is definitely blasting ‘To Infinity, And Beyond’!

Each figure includes four types of replaceable Alien head sculpts (normal, open mouthed, grinning and happy), each with movable eyes, as well as three pairs of interchangeable hands. Perfect to pair both characters up in an infinite amount of poses! Not forgetting the adjustable antennas and Woody’s removable hat giving collectors two characters with in an endless amount of poses! So make sure these two little rascals are added to your collection today, and show your friends and family how Little Three-Eyed Aliens really play dress-up.