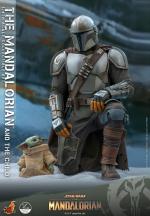 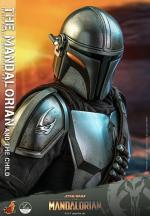 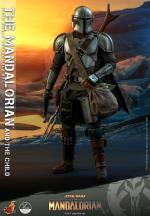 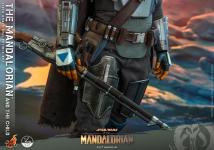 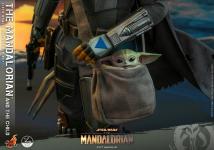 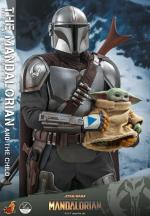 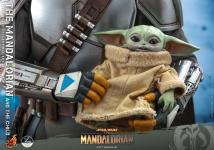 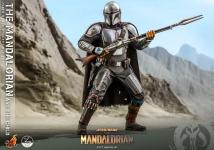 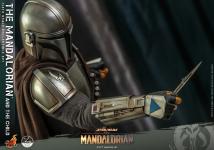 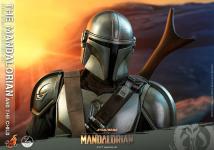 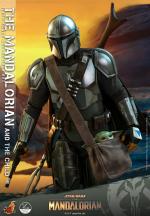 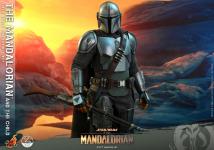 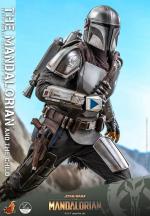 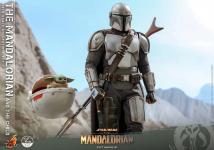 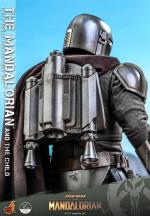 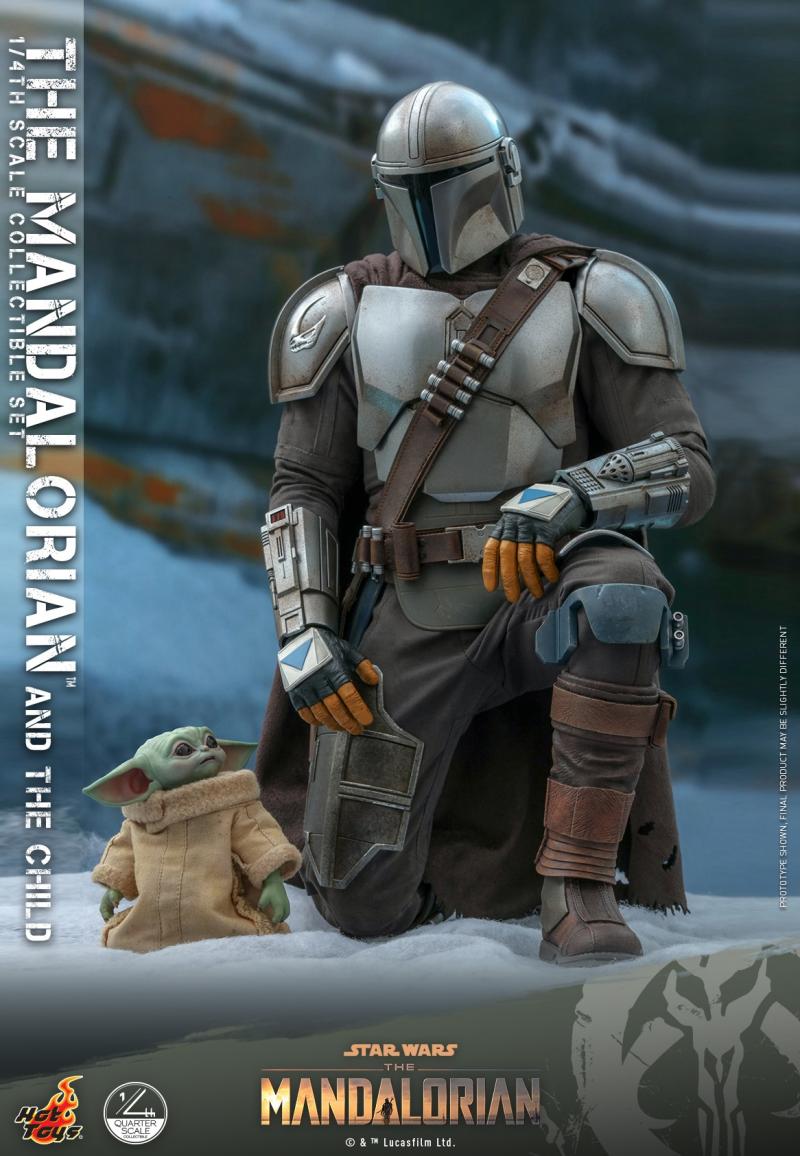 “A foundling is in your care. By creed, until it is of age or reunited with its own kind, you are as its father.”

The highly anticipated new season of the Star Wars live-action series The Mandalorian is now streaming on Disney+! Fans can continue to see how the story unfolds for the fearless Mandalorian and the little foundling’s adventure in an increasingly dangerous galaxy.

Now Hot Toys is thrilled to officially introduce the greatly detailed 1/4 scale collectible set of the Mandalorian and the adorable alien sidekick, the Child, from the new season!

Based on the appearance of the Mandalorian from the new season, the highly-accurate quarter scale figure stands approximately 46cm tall, featuring meticulously crafted beskar armor pieces and helmet, skillfully tailored outfit, an attachable jetpack, his signature blaster rifle, pistol and blade, flamethrower effect, a satchel bag, a range of accessories and a display base.

It is the perfect opportunity now to have the astonishing 1/4 scale collectible figures of the Mandalorian and the Child to be part of your guild!

- One (1) pair of hands for holding rifle

- One (1) pair of dark brown colored boots with weathering effect

- One (1) touch device with LED light up (attachable to belt)

- Three (3) pairs of interchangeable ears including:

One (1) pair of relaxed ears

One (1) pair of upward pointing ears

One (1) pair of downward pointing ears

- Three (3) pairs of interchangeable arm with hands including:

One (1) pair of relaxed hands

One (1) pair of knob holding hands

One (1) pair of gesture hands

- One (1) hover pram with cover and brown colored blanket

- One (1) Mythosaur emblem necklace with strap