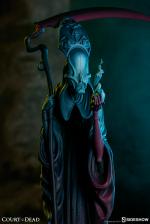 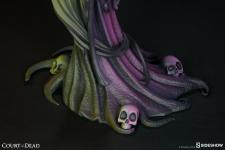 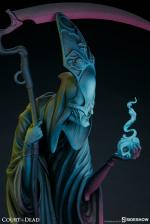 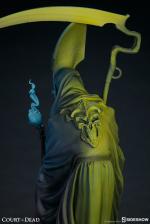 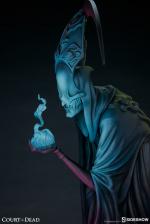 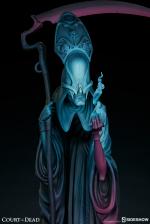 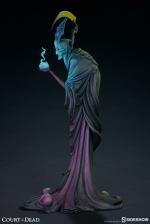 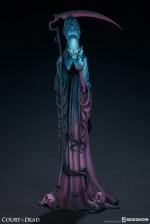 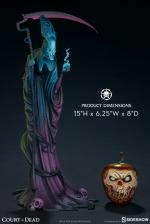 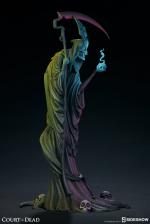 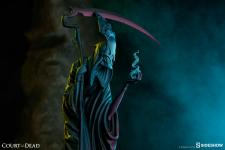 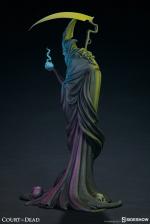 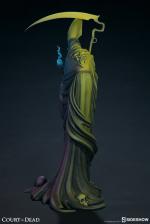 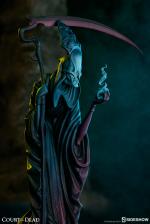 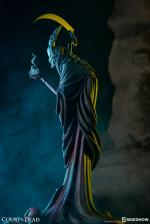 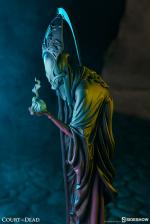 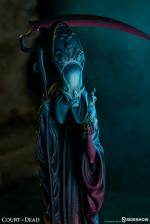 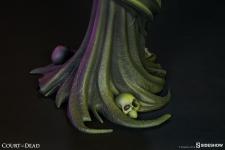 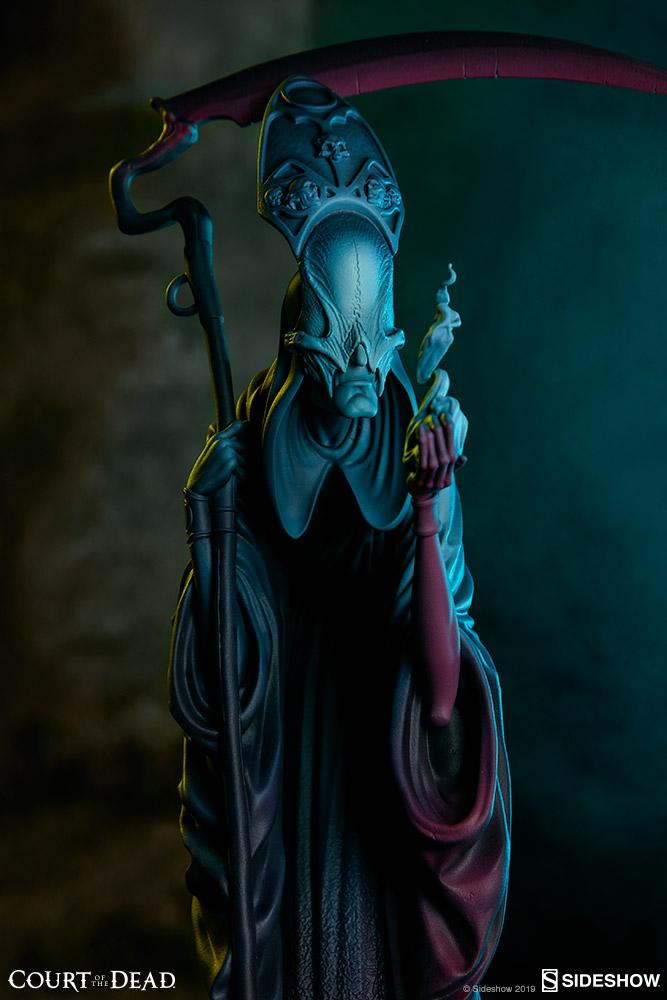 Sold Out
Others
Statue
Sideshow
Others
฿ 4,900

“In the mortals, I see the light of hope... something the Celestials can’t understand… something that I will protect... and renew.”

Sideshow presents the Death: The Curious Shepherd Statue - a stylized new take on one of the protagonists from our original Court of the Dead Collection.

When the world was new, Death wandered the Mortal Realm, unseen and unheard. While it seemed at first that mortals were just as violent and destructive as the angels and demons in the Celestial Realms, Death came to understand mortals' unique capacity for love and loyalty. The Alltaker came to care for these fragile creatures and their search for balance and peace.

Measuring 15’’ tall, the Death: The Curious Shepherd Statue is a somber yet whimsical window into a meaningful moment with the Alltaker. A moment that reminds him of the reason for his secret rebellion to end the war between Heaven and Hell. The figure is painted in two brilliant colors, which represent the duality of Death: a teal for the light of etherea, and a purple from the curse of corrupted etherea (known as the dreadsgrip). Death balances the two within himself.

Death hunches over to inspect a skull with an ethereal form rising from its old shell. The light from this new creation holds back the dreadsgrip underneath his arms and in his destructive scythe. At the base of the Death: The Curious Shepherd Statue, three skulls are wrapped in Death’s flowing robes. Each skull is hit by a different light and different aspect of Death, and thus each skull has a uniquely deadly visage. And while Death’s posture shows his exhaustion in the endless cycle of harvesting souls, his expression shows his resolve to end it.

Discover your duality and add Death: The Curious Shepherd Statue to your Court of the Dead collection!