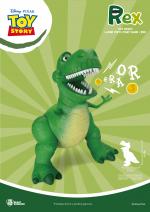 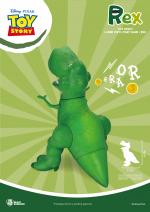 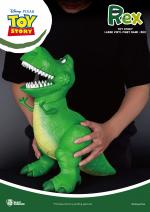 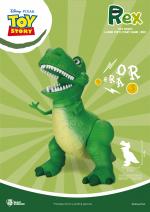 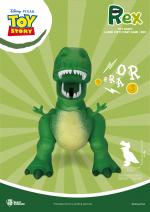 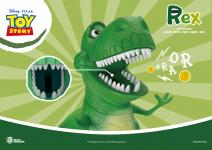 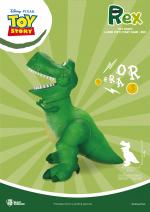 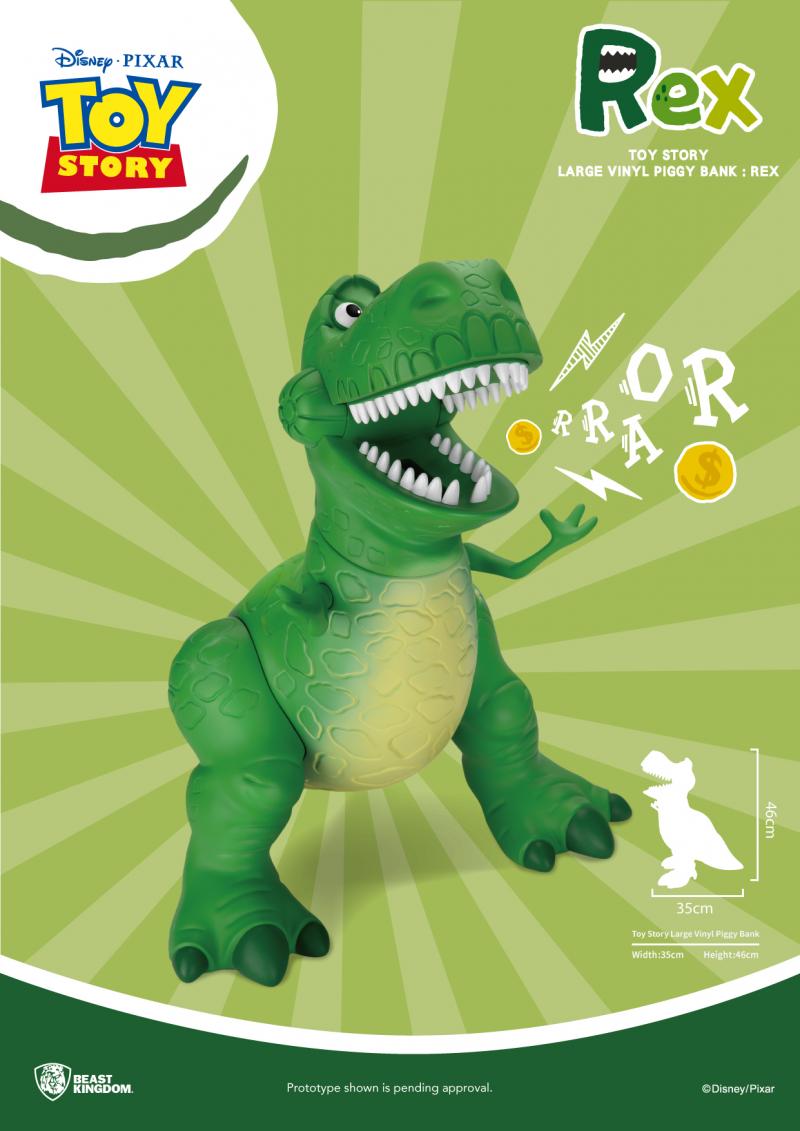 The adorable, huggable and always dependable ‘Rex’from the‘ Toy Story’ series is ready to take care of your coins as well as your heart!

Dinosaurs, especially the T-Rex are often seen as scary! Fret not, Rex is one the warmest characters in the famous Disney, Pixar series. Often shy, yet brave, Rex is one to look out for his friends in time of need!
Following the launch of 2 previous Piggy Banks and the Three-Eyed Aliens from the Toys Story series, to coincide with the 25th anniversary of the first ‘Toy Story’ animation, Beast Kingdom proudly presents the ‘Super-Large’Rex Piggy-Bank. Standing at nearly 46cm in height, and with tons of room for some serious savings, deposit your spare notes or coins straight into Rex’s mouth and fill up his tummy! Once he is full simply detach his tail and start over! A trust worthy friend that will help kids and the “kids at heart” alike to save and have fun whilst doing so!

A ‘Super-Large’Piggy Bank, based on the popular Toy Story character from Disney, Pixar.
- Non-movable/immobile head and hands
- A coin slot placed in the mouth of Rex, and a detachable tail to remove coins