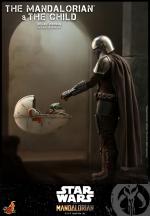 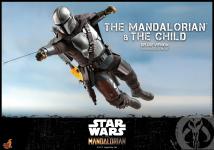 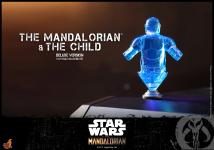 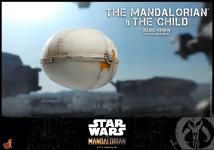 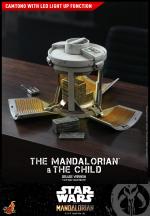 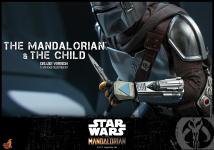 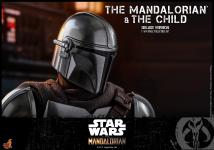 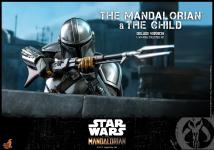 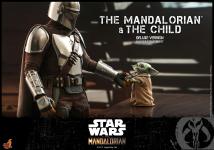 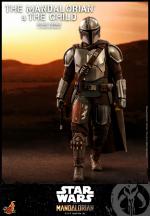 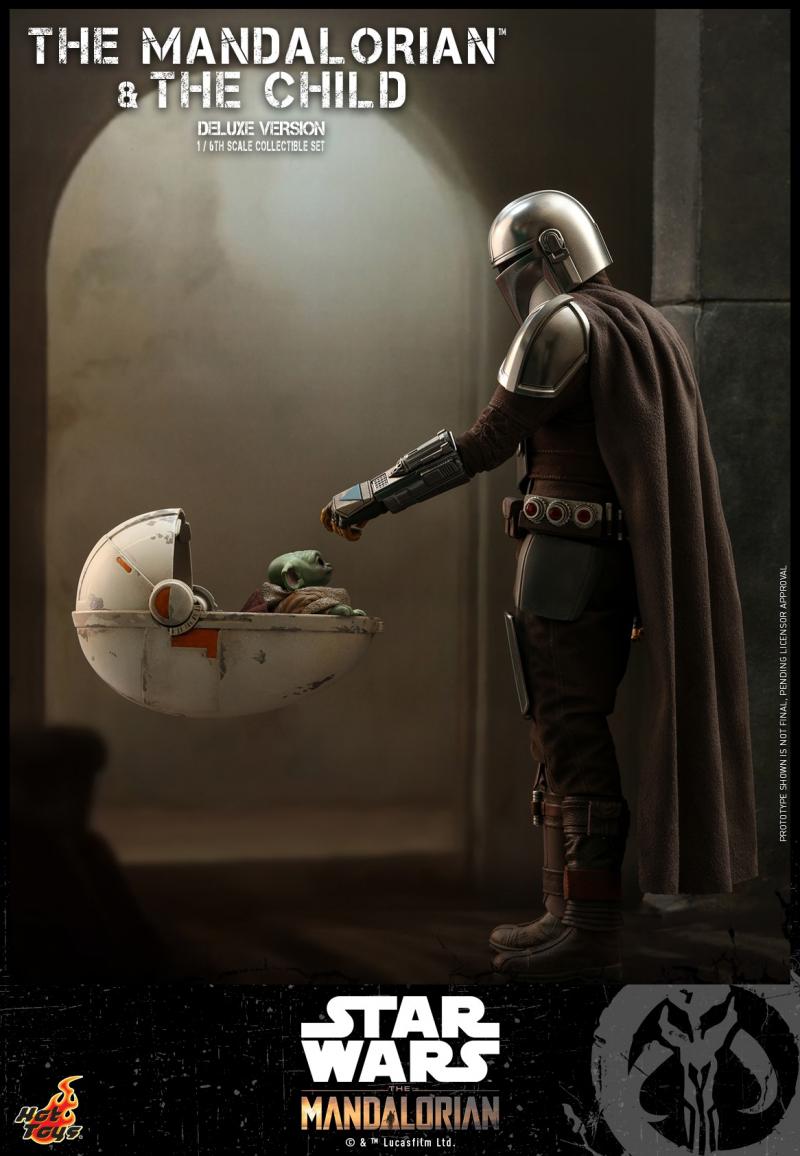 His body is shielded by beskar armor, his face hidden behind a T-visored mask, and his past is wrapped in mystery. No one is quite sure who this well-equipped stranger is. The Mandalorian is battle-worn and tight-lipped, a formidable bounty hunter in an increasingly dangerous galaxy. His extraordinary adventure in the galaxy with the fans’ beloved alien foundling in the first-ever live action Star Wars series has been highly acclaimed around the globe!

Based on the appearance of the fearless Mandalorian in his new beskar armor, the highly-accurate collectible set features the bounty hunter with meticulously crafted helmet and armor pieces, interchangeable right shoulder armor with Mudhorn signet, skillfully tailored outfit, an attachable jetpack, a blaster rifle and pistol, flamethrower effect, a tracking fob and a desert-themed figure base.

Crafted based on the appearance of The Child in The Mandalorian, the 1/6th scale collectible features a curious standing Child with delicate workmanship, and a signature necklace.

This Mandalorian and The Child collectible set (Deluxe Version) is the definitive piece to add to your growing Star Wars expansion. This is the way.

Accessories:
- One (1) camtono with LED light up function***
- One (1) stack of Beskar (can be placed in camtono)***
- One (1) whistling birds firing effects (attachable to left gauntlet)***
- One (1) hologram of The Mandalorian armor***
- One (1) magnetically attachable silver jetpack with two (2) real-like thruster fire accessories
- One (1) flamethrower effect accessory
- One (1) tracking fob
- One (1) piece of Beskar
- Specially designed dynamic figure stand with Star Wars logo and character nameplate