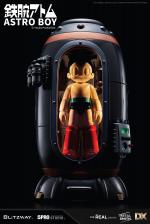 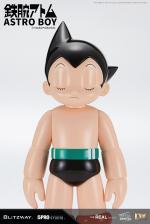 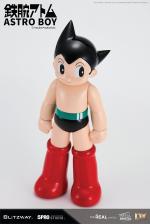 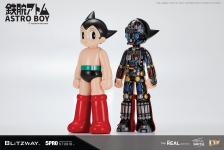 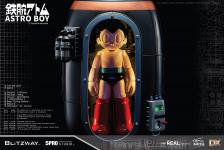 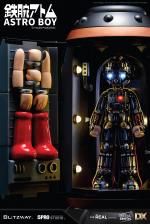 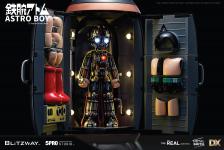 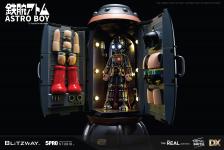 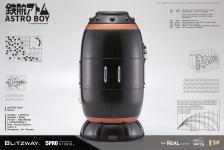 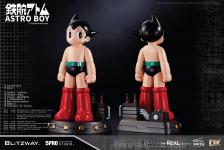 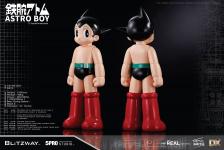 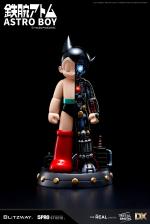 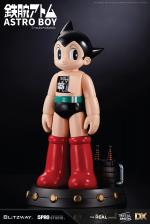 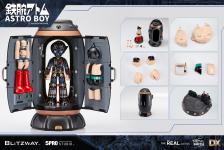 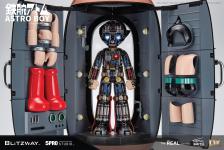 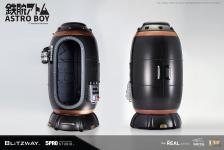 Sold Out
Anime
Toy & Collectible
Others
Others
฿ 18,900

Why did Osamu Tezuka give such a little robot an intense name of Atom?

Although humans have obtained the ability to create energy through nuclear power and the convenient life of dazzling abundance,
they have also experienced irremediable wounds and fears through nuclear weapons.

Through Atom, Osamu Tezuka delivered a strong message that violence is never justified and to persuade by dialogue rather than
overpowering and dominating the enemy.

Blitzway analyzed Atom and Osamu Tezuka’s message in animations and comic books, and was able to determine the direction of our
statue production.
With formidable power hidden behind the cute and sleek appearance, we wanted to express what may look cute at a glance, but is
strong with nuclear power.

Lightly press the heart-shaped mechanism to make the heart start beating and glow red. Nuclear fusion of the two legs begins to
pulsate slowly. Staring at reality, Atom’s eyes gaze with a cold and blue stare.

Highly detailed likeness of Astro Boy from the original comics.
Exquisitely designed diorama base, equipments and stand.
Upper and lower moving neck, rotating wrist.
Front removable and full body or half body replaceable exterior parts.
All the exterior parts are Alloy metal.
5 LED Light-up functions on the Astro boy
7 LED Light-up functions on the Diorama base
DX ver. Includes both a Diorama base and Stand
The storage function at the bottom of the Diorama.