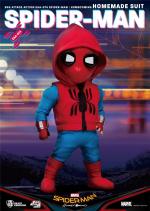 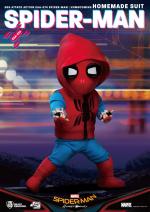 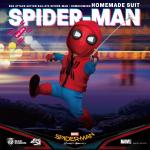 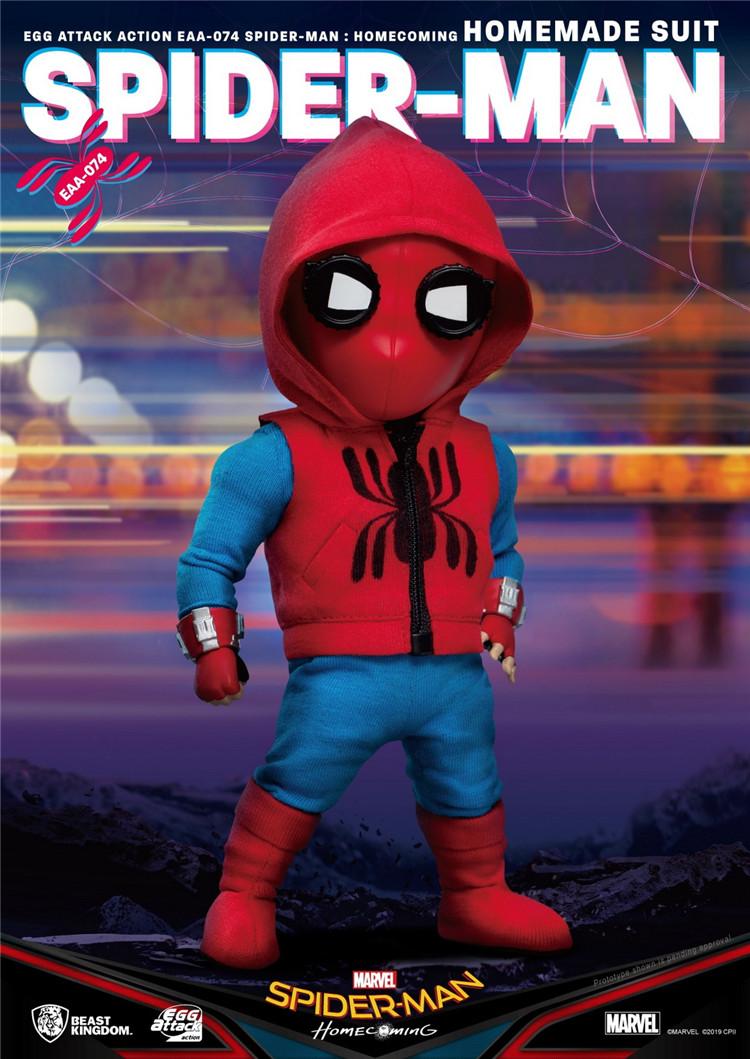 Even without an advanced suit, Spider-Man still has to prove his abilities and worth!

In Spider-Man: Homecoming, Peter Parker, who was grounded by Iron Man for taking matters into his own hands, goes back to basics and is reminded that even without his advanced spider suit, he is still a hero! Wearing his homemade suit, without the many gadgets bestowed by Iron Man, he still manages to save the day and defeat the conniving Vulture. In this battle, he proves not only to others, but also to himself, that determination and courage are virtues found deep inside us all.

Based on Peter Parker’s homemade Spider-Man suit design as seen in Spider-Man Homecoming.
- Includes 3 pairs of replacement magnetic eyes for easy customisation.
- Using cloth material and a meticulous focus on tailoring, gives the appearance of hooded, sportswear clothing
- Up to 28 points of articulation at nearly 16.5cm in height
- A host of accessories including four pairs of hands and four different lengths of spider web